Community members brought dishes of food to share with everyone, and the children’s activity room was very busy throughout the evening.

The amazing SupperNOVA volunteers once again made the event run smoothly from setup to cleanup.

This event was made possible by the generosity of Scotiabank. It was held at the Bella Rose Arts Centre (Halifax West High School) for the first time. We thank all the organizers, volunteers and guests who made this SupperNOVA a success. 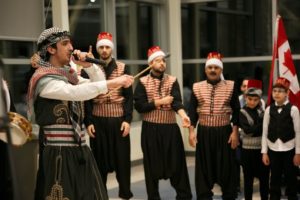 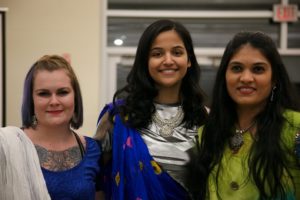 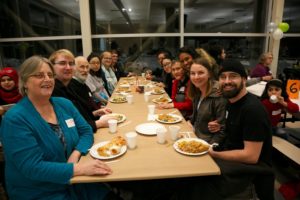 Guests were invited to bring a food dish to share. 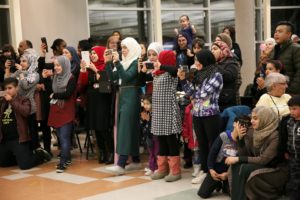 The performances had the crowd on its feet. 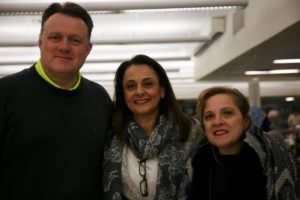 Posted in Connect with Community