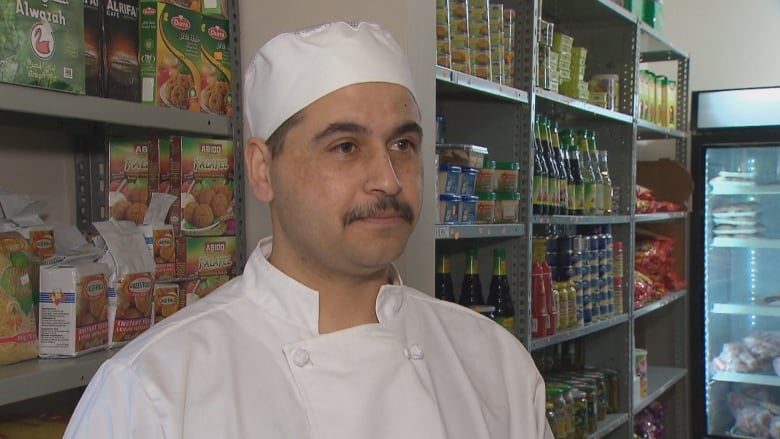 When many customers walk through the door of Khaled Al Hilal’s meat shop, grocery and takeout in Halifax, his only mode of communication with them is through hand gestures.

The Syrian refugee hardly knows a word of English, but that hasn’t stopped him from opening Al-Hilal Meat Shop inside a yellow building on Herring Cove Road that’s now adorned with an Arabic sign and a Canadian flag.

“I feel like I need to prove myself in this country,” he said through an interpreter during an interview in Arabic.

‘I am healthy and I can work’

His push to start his own business — even in an industry that typically requires speaking directly with customers — is a personal one. Despite all the barriers, he wanted to prove he could quickly get off government assistance and be self-sufficient. 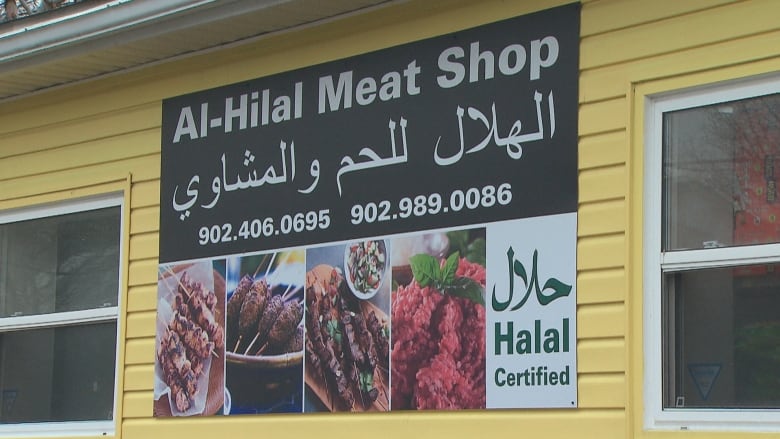 “I’ve been on welfare and benefit, but I feel like there are people who need it more than I do — like seniors and people who can’t work because they’re sick,” he said. “I am healthy and I can work.” 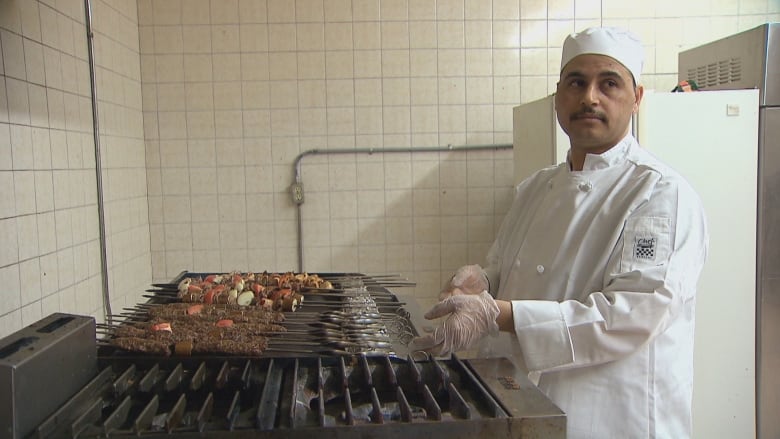 Rihab Al Mansour, Al Hilal’s wife, does her best to help her husband with translations, but she is also new to English.

“I work with my husband to support him and help him communicate with people when he’s feeling nervous,” said Al Mansour.

Al Hilal said he owes his business’s success to the people of Halifax.

“There’s even Canadians who come to the store and use Arabic words to order, making it easier for me to understand,” he said.

“Without these people, these customers, I wouldn’t be where I am today.”

Al Hilal and his family know they have come a long way in the past year, and want to continue growing the business. He hopes to expand his shop, get a freezer, more tables and chairs and hire employees. 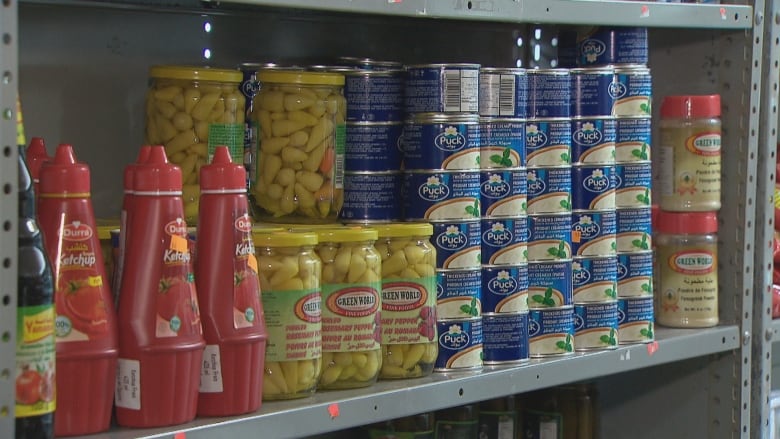 By expanding the business, Al Hilal says more people will have a taste of his cooking. And once his language improves, he’ll have a better shot at being successful.

“This shop is for everybody — not just Arabs. And Canadians have been so understanding. They come in the store and notice how I’m struggling with the language so they take it slowly and calmly to communicate with me.”

Posted in Do Business and tagged Articles, Immigrant Business