The streets of downtown Halifax were yellow Saturday afternoon as over 500 participants marched from the Garrison Grounds to the Halifax Central Library for the fifth annual Walk with Refugees for a Stronger Canada. At the reception, participants heard from Immigration Minister, Lena Diab, ISANS CEO, Jennifer Watts, and former refugee Moustafa Alkrad who generously shared his story.  I Am Today, a new video about youth who came to Canada as refugees, premiered and Samba Nova closed out the event with music that had the crowd on their feet dancing. Check out the photos below! 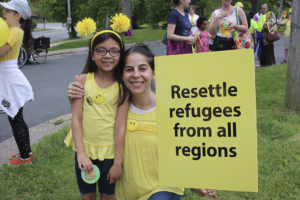 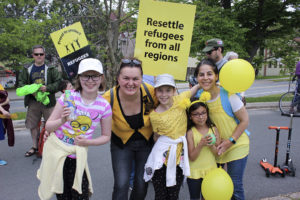 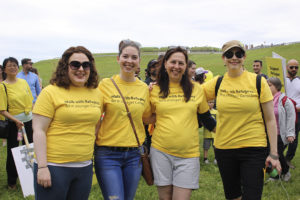 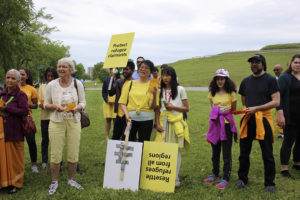 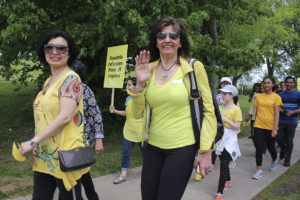 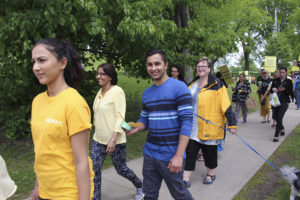 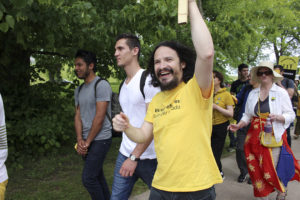 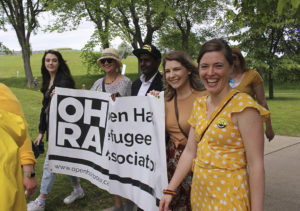 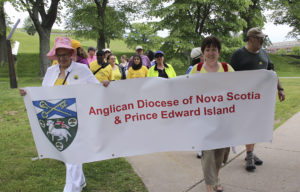 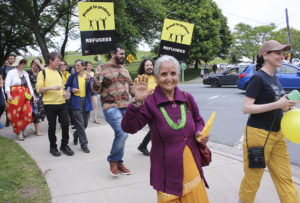 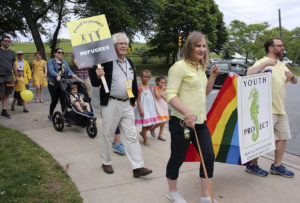 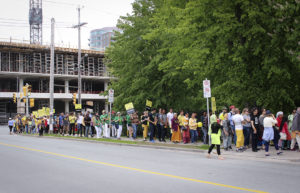 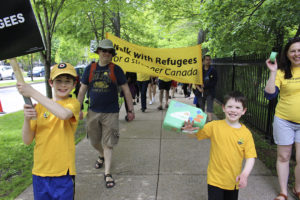 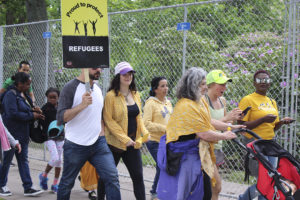 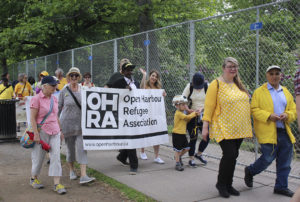 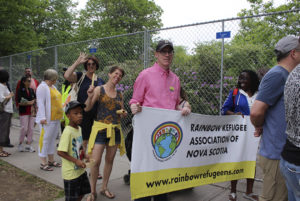 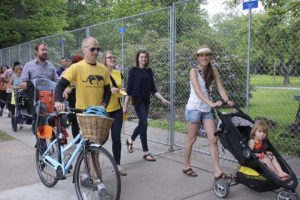 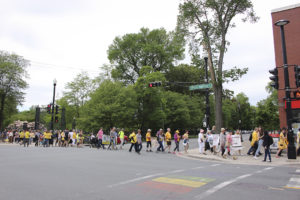 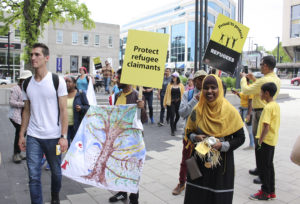 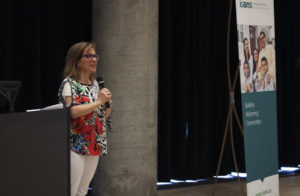 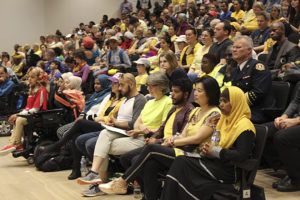 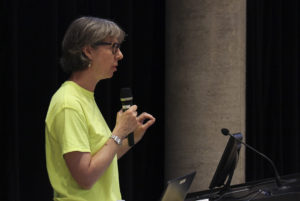 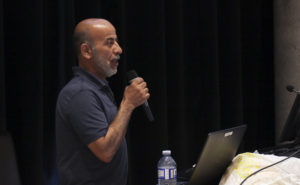 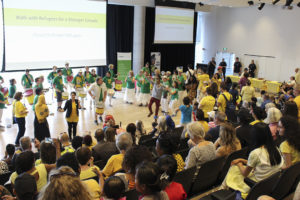 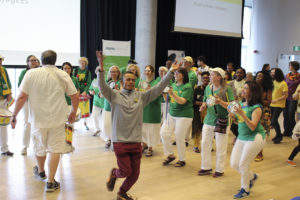 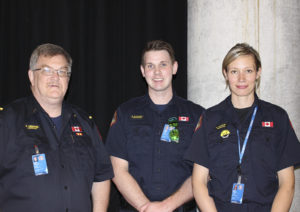