In a short film produced in Halifax, a refugee from Bhutan recites a poem dedicated to his mother who struggled to raise him in a refugee camp.

“Since we moved here my mother never had to cry,” said Rupesh Dhungana, as part of the poem he wrote when he came to Canada eight years ago. “Instead she smiles, laughs and cherishes me everyday in my success.”

Dhungana was born in Bhutan and was an infant when he fled with his family to refugee camps in Nepal, where he stayed for 18 years.

His poem “I Am Today” became the title of a short film produced by Immigrant Services Association of Nova Scotia in partnership with Clothesline Media, a Halifax-based marketing agency. It is designed to help dispel myths of what it means to be a refugee.

‘I am today because of my mom’

When Dhungana was asked to become part of the film, along with two other young new Canadians, he was excited and keen to share his story and challenge stereotypes.

“Most of my life in the refugee camps was very fun, but when I came here I started realizing that it wasn’t the same for my mom or dad,” said Dhungana.

“They struggled a lot for us, so I wrote this poem saying that I am today because of my mom and because of the people in Canada.” 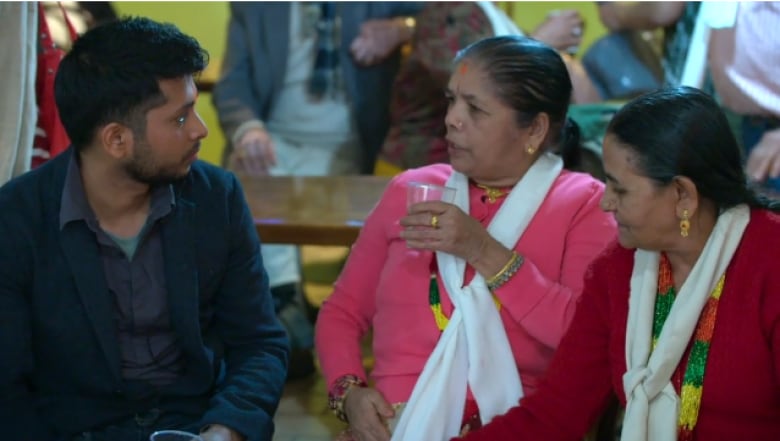 Rupesh Dhungana is shown with his mother. (Clothesline Media)

Dhungana and his family didn’t speak any English, but he says “organizations like ISANS and YMCA helped us and encouraged us to go to school.”

With their support, he was able to complete a bachelor’s degree in criminology from Saint Mary’s University and has recently applied to become an RCMP officer, despite all the challenges he faced trying to fit in.

“There are few myths about refugees which I’ve experienced, like refugees are weak, they have spent a dark life, they have struggled so much in their lives that they don’t know what happiness is, but it’s not like that,” he said.

“It was a hard life, but I was having fun. I have beautiful memories with my childhood friends and my experience wasn’t all dark.”

When Dhungana was in camps, he never thought of himself as a refugee. “Once I came here it’s like I have a ‘refugee’ tag all over my body,” he said.

Giving back to the community 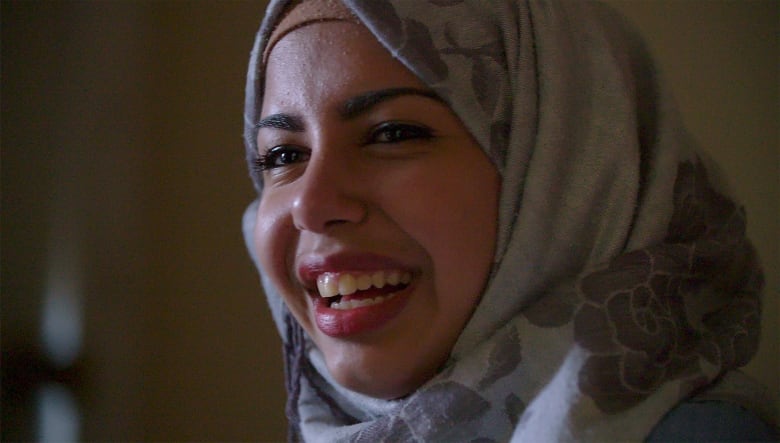 Marwa Harb is a refugee from Syria. (Immigrant Services Association of Nova Scotia)

Marwa Harb, a Syrian refugee, and Praise Mugisho, a refugee from the Democratic Republic of the Congo, are also featured.

“I thought this would be a great opportunity for me to give back to the community and a way to tell other refugees that they could do much more,” said Mugisho, who spent seven years in Uganda before arriving to Halifax in 2016. 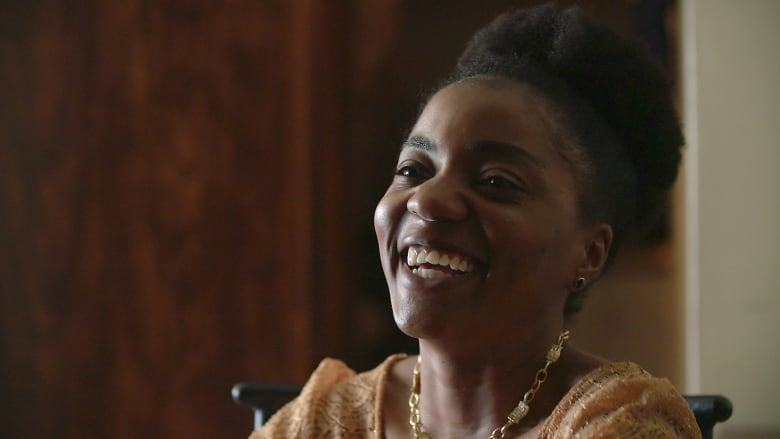 “We came from different parts of the world and struggles, but we’re all brilliant. We came here for a better future and that we all have dreams and we all want to be in this country,” she said.

The film has been selected by the FIN Atlantic International Film Festival to screen during the Reel East Coast Shorts Gala on Sept. 16.

“When I watched it, I felt for the first time like it was me, and people will feel that,” said Dhungana.