On Tuesday, March 20, ISANS was presented with the Craig Ennett Legacy Plaque from the Pharmacy Association of Nova Scotia (PANS). The plaque was presented at the PANS annual general meeting/awards banquet. Jennifer Watts accepted the plaque on behalf of ISANS from Veronica and Ivanna Ennett, Craig Ennett’s wife and daughter. 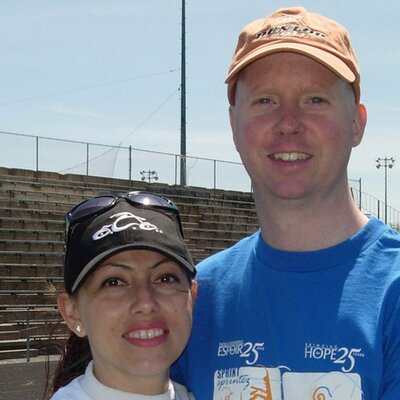 Craig Ennett was a pharmacist and ISANS volunteer who cared about making the world a better place. After working all day – and even when he was too sick to continue working – he would summon the energy to come to ISANS and share his knowledge, insights and expertise with International Pharmacy Graduates (IPGs) working to become licensed in Canada.

Craig respected IPGs as colleagues. He recognized that supporting IPGs with fair processes to challenge their qualifications not only helped those individuals, but also increased diversity in the pharmacy profession.

In 2011, ISANS and PANS created the Craig Ennett Award to recognize Canadian-licensed pharmacists who have contributed significantly to supporting IPGs.

This award has now been retired. In its place, as a tangible symbol and an ongoing reminder of the importance of this work, the Craig Ennett Legacy Plaque will remain on display at ISANS. A second plaque will be displayed at PANS.

Thanks to the dedication of pharmacists like Craig the IPG programs at ISANS continue, and so will his legacy.

The Craig Ennett Legacy Plaque will remain on display at ISANS.